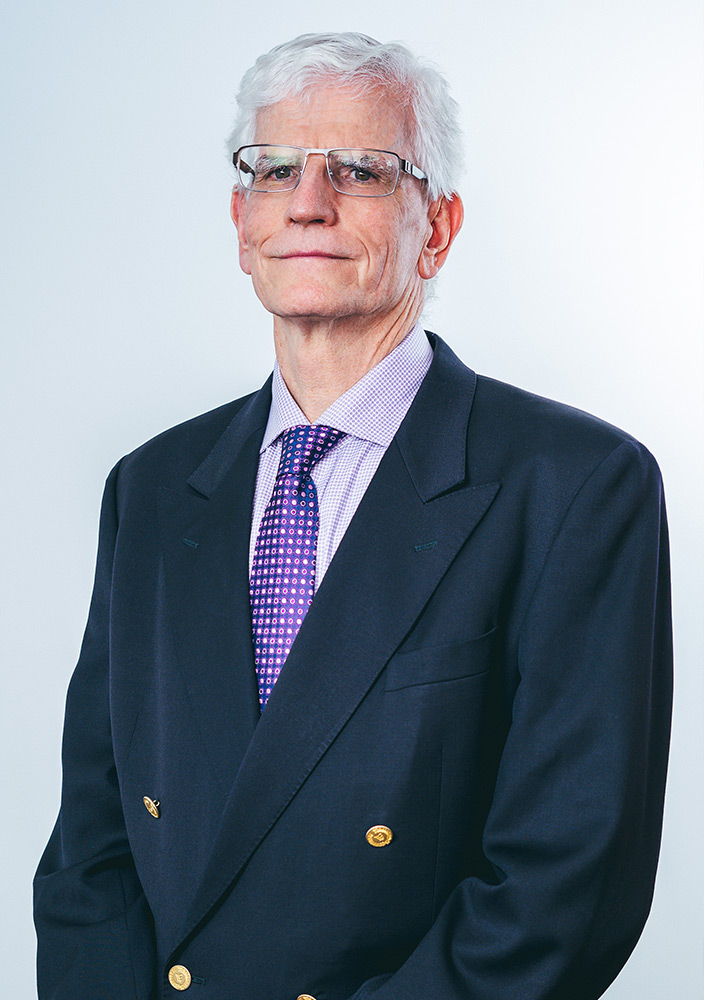 Dr Bernie Bourke is recognised in both Australia and globally as one of the most experienced vascular surgeons in practice, having performed over 2000 carotid endarterectomies, over 1000 open abdominal aneurysm repairs, over 350 Carotid stenting procedures, over 500 aortic stent grafts  together with thousands of varicose vein and peripheral angioplasty procedures.

Dr Bernie Bourke is a highly experienced Vascular and Endovascular Surgeon, Fellow of the Royal Australasian College of Surgeons, and member of the Australian and New Zealand Society for Vascular Surgeons (ANZSVS).

Dr Bernard Bourke is a graduate of the University of Sydney Medical School. He completed FRACS training in general surgery at the Royal North Shore Hospital and then spent 3 years as a senior vascular registrar at Charing Cross Hospital in London.

When Dr Bourke returned to Australia, he spent 15 months dedicated to vascular research at Royal North Shore Hospital. His research involved endothelial cell seeding of synthetic bypass grafts. The results of that research were published in the Journal of Vascular Surgery as well as a chapter in Bruno Reichart’s textbook: “Recent Advances in Cardiovascular Surgery” (1989).

Dr Bernard Bourke maintains a strong interest in vascular research and has published and presented many topics relating to vascular surgery in international journals and meetings.

Dr Bernie Bourke has held a number of administrative positions with the Australia and New Zealand Society for Vascular Surgery, including the role of President of the ANZSVS in 2017-2018. He has chaired the Standards and Relationship portfolio of the ANZSVS and is a member of the ANZSVS Audit Monitoring Committee. He was also chair of the RACS Digital Imaging working party which was a multi-disciplinary party involving the RACS, the RANZCR, ADIA and various imaging associations to manage the implementation of Digital Imaging into medical, and in particular, surgical practice.  As past chair of the Audit & CPD sub-committee, Dr Bourke was integrally involved in the development of the Australasian Vascular Audit, which is a bi-national audit of complete vascular surgical practice, and has now become a mandatory requirement for all practicing vascular surgeons who seek membership of the ANZSVS.

Dr Bernie Bourke was admitted to the Royal Australasian College of Surgeons Court of Examiners in 2005. He has also served the maximum allotted  period of 9 years as a Supervisor of SET Vascular training for the RACS.