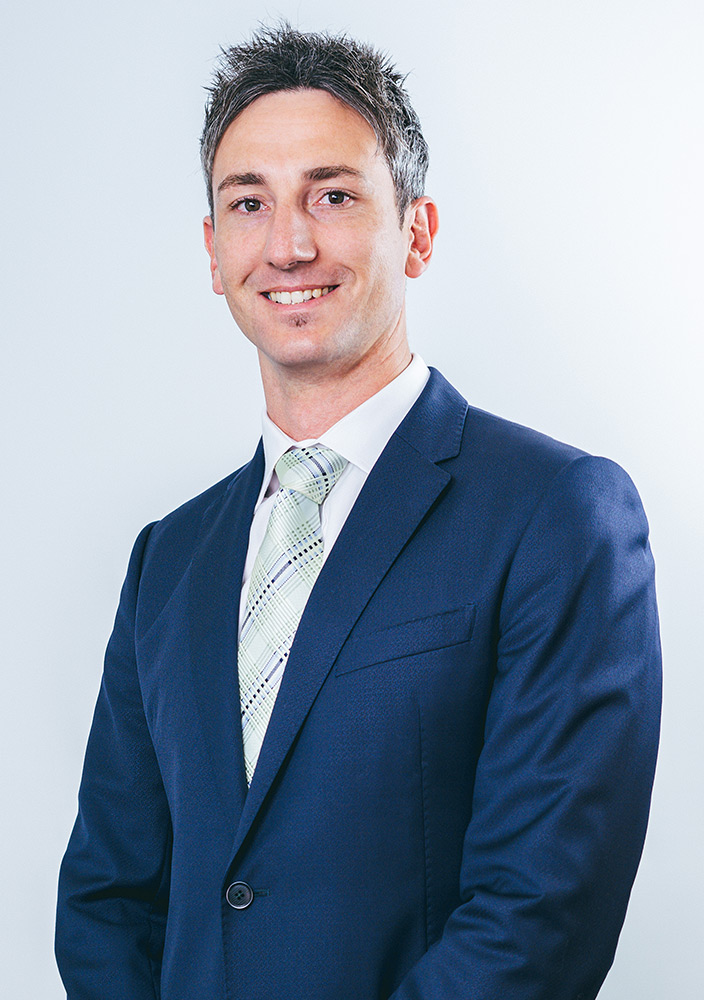 Dr Victor Bourke is highly experienced in all aspects of vascular and endovascular surgery.

Dr Victor Bourke has performed thousands of minimally invasive (endovascular) treatments for peripheral arterial disease affecting the lower limbs. He has a strong focus on limb salvage procedures which has seen a marked reduction in the need for limb amputations in his practice.

Dr Victor Bourke is an experienced Vascular and Endovascular Surgeon, Fellow of the Royal Australasian College of Surgeons, and member of the Australian and New Zealand Society for Vascular Surgeons (ANZSVS).

Dr Victor Bourke graduated with Honours in Medicine from the University of New South Wales in 2007. He was awarded the Foundation Year Graduate’s Medal in 2007. He completed his Internship and Residency at Prince of Wales Hospital in Sydney. He was accepted onto the Royal Australasian College of Surgeons Vascular Surgical Training programme in 2009, and underwent clinical training in Calvary Mater Hospital (Newcastle), Gosford and Wyong Hospitals, Fremantle Hospital (Western Australia), St George Hospital (Sydney) and Prince of Wales Hospital (Sydney).

While completing his fellowship training, Dr Victor Bourke completed a Master of Surgery, researching carotid artery surgery for stroke prevention. This research has been published in the European Journal of Vascular and Endovascular Surgery.

Dr Victor Bourke continues to have a strong interest in medical research as well as being actively involved in teaching medical students at the University of New South Wales and the University of Newcastle. He is the supervisor of Vascular Surgical Education and Training (SET) at Gosford Hospital.

Since 2015, Dr Victor Bourke is involved in the yearly VERVE Endovascular Conference. At these conferences Dr Bourke teaches endovascular techniques and performs minimally invasive (endovascular) operations that are streamed to vascular surgeons and interventionists in Australia and abroad.